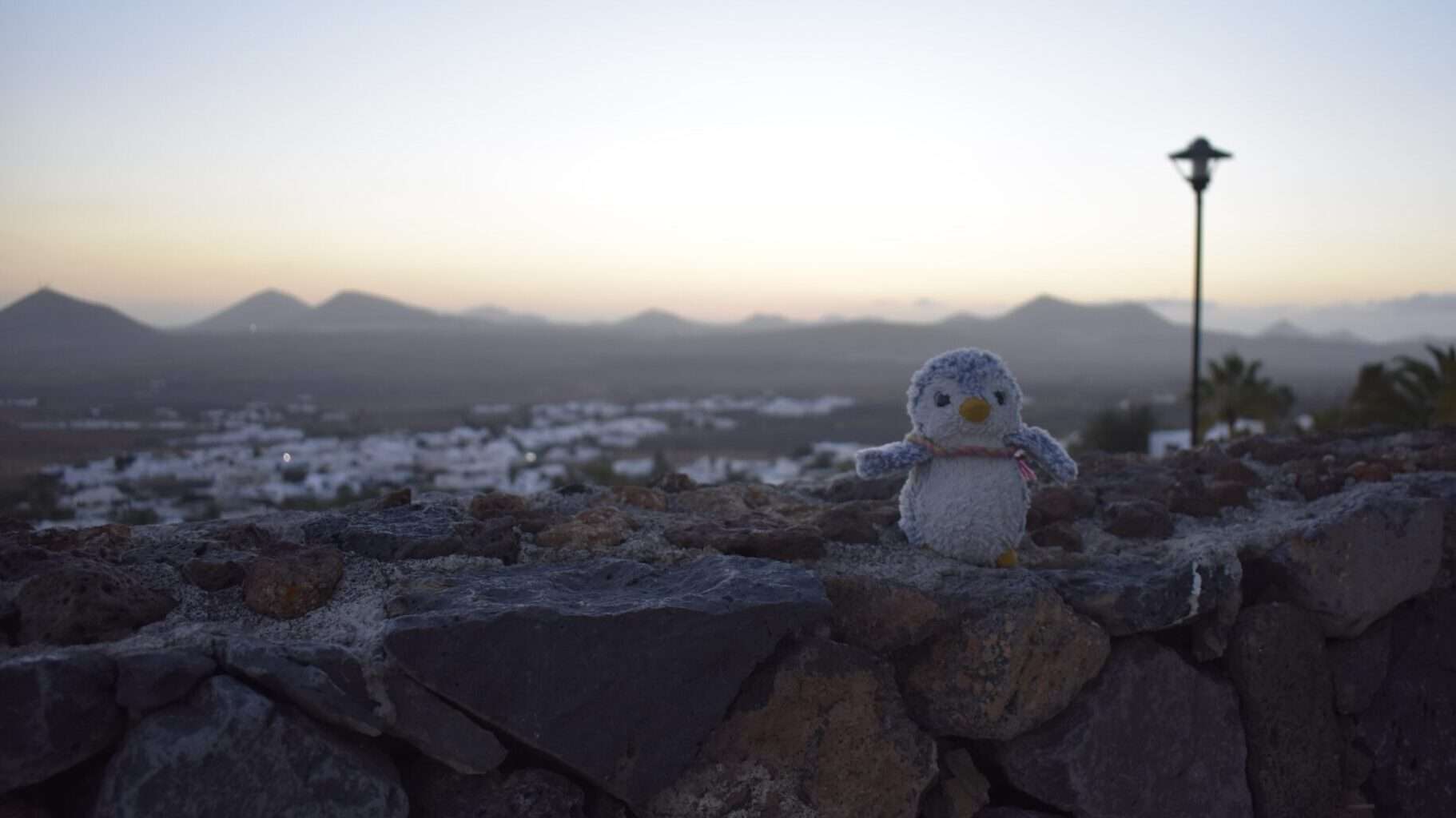 When you think of prayer in the Old Testament, what comes to mind? Does it look the same as the prayer we read about in the New Testament? Personally, I think we find a really diverse range of stories about prayer in the Old Testament. There are so many examples of people speaking to God, and hearing from God, but often these experiences appear very, very different from one another.

I have recently started a series of blog posts sharing what different books of the Bible teach us about how to pray. You can read the first one: ‘How to pray, according to James’ here.

The first example of prayer in the Old Testament comes in Genesis 4:26. This comes immediately after the first murder happened on Earth. I think prayer would have begun with or without this, but I do think it is significant that such an evil act of violence led people to prayer.

“At that time people began to call on the name of the Lord.”

“The angel of the Lord found Hagar near a spring in the desert; it was the spring that is beside the road to Shur. And he said, “Hagar, slave of Sarai, where have you come from, and where are you going?”

As we continue through Genesis, Genesis 16 gives us another example of prayer. However it looks a little different to what we consider prayer to be in the New Testament, and beyond. In this passage, we see the angel of the Lord coming after Hagar and the two communicating. I’d love to do some research into what theologians have to say about angels generally, and in particular the angel of the Lord. What did this look like? Was this an angel in physical form?

“During that long period, the king of Egypt died. The Israelites groaned in their slavery and cried out, and their cry for help because of their slavery went up to God. God heard their groaning and he remembered his covenant with Abraham, with Isaac and with Jacob. So, God looked on the Israelites and was concerned about them.”

This idea of prayer as groaning; groaning that translates our prayers to God, reminds me of what we’re told about the Holy Spirit:

“In the same way, the Spirit helps us in our weakness. We do not know what we ought to pray for, but the Spirit himself intercedes for us through wordless groans.”

Obviously, back in the time of Exodus the world did not have the Holy Spirit with them in the way that the disciples did after Pentecost. But even then, God could understand the groans of the world.

The Bible is full of stories set upon the tops of mountains. From the 10 commandments being given by God, to the transfiguration of Jesus. In the Old Testament, many people took to the tops of mountains to speak with God. Mountains were a place where people could communicate directly with God, like he was reaching down from heaven.

Hannah’s story in 1 Samuel 1 & 2 is probably one of my favourite examples of prayer in the Old Testament. It’s so raw and honest, but also pivots on the fact that she was willing to give everything she received back to God. This is a wonderful lesson for us to learn from. Are we willing to give all we are praying for back to God?

The Psalms is the book in the Bible with the most chapters, at 150. This is a book jam-packed with prayer. All kinds of prayers. Prayers of thanksgiving, prayers of lamentation. Prayers of praise, prayers of petition. This is such a great resource for us to have today – a book written so long ago but yet full of prayers that so perfectly fit the experiences and emotions that we are living through today. We can use these prayers in so many different ways. They’ve inspired hymns and songs for many years. We can turn them into our personal prayers.

There are so many other examples of prayer I could talk about: when Daniel was ordered to pray to the King and not to God and was thrown into a lion’s den for his disobedience (Daniel 6), when Jonah prayed from inside a whale (Jonah 2), God speaking to Samuel in the middle of the night (1 Samuel 3), or Solomon’s prayer for wisdom (1 Kings 3).

What is your favourite example of prayer in the Old Testament? 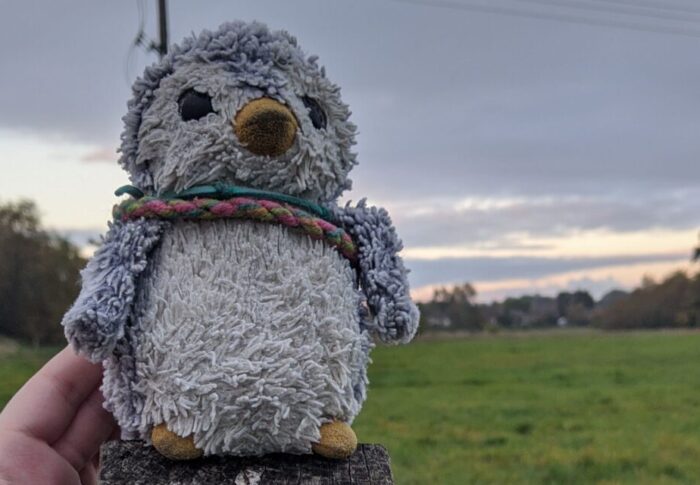 Have you ever been told that your first response to a difficult situation should be to pray? That we should pray more […] 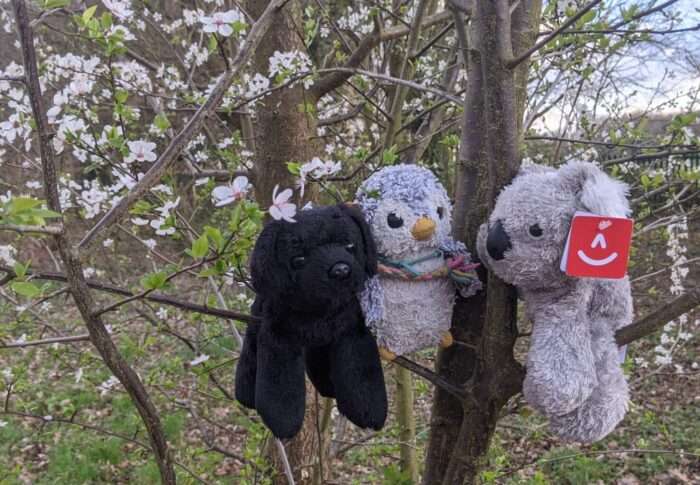 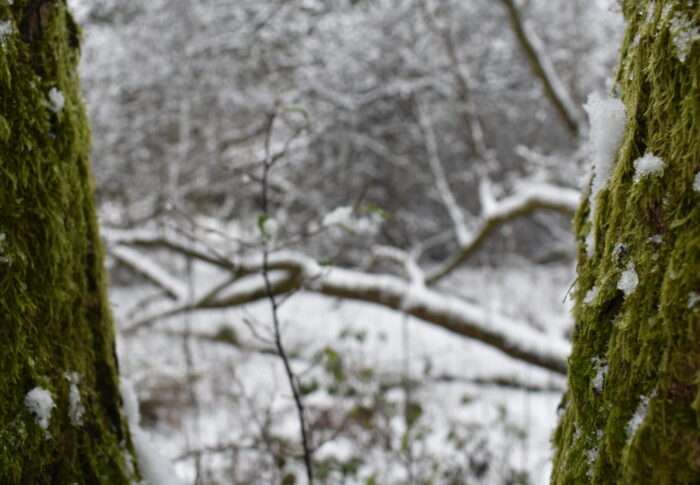 Holy Week is the week from Palm Sunday, when Jesus arrived in Jerusalem (on a donkey) and leading up to his death […] 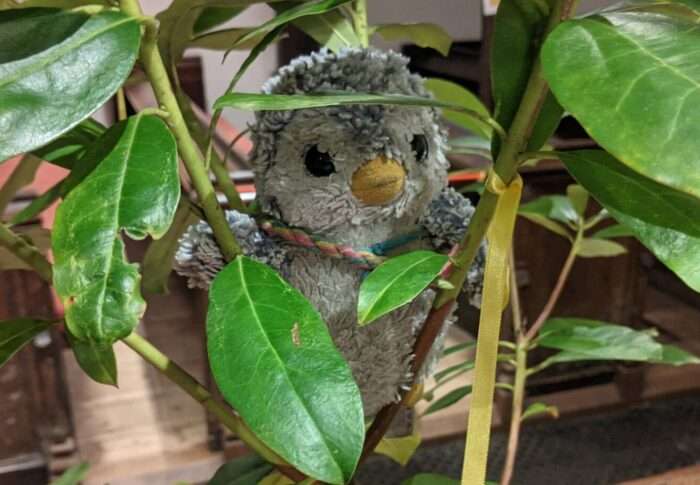 Today, 23rd March 2021, marks one year since lockdown began here in the UK. One whole year since the pandemic really began […] 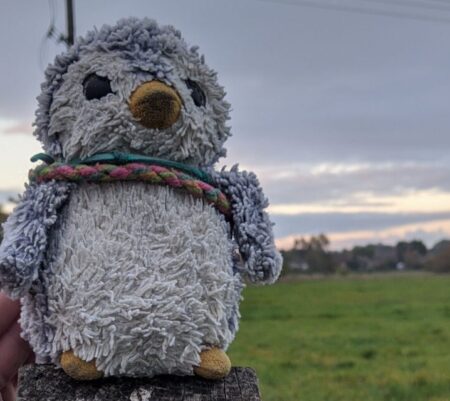 Why is Christian community important?