Today I want to share my testimony with you. I love reading about how other people came to know God – whether it was a dramatic moment, or a gradual process, a life-changing healing or a quiet change inside their hearts. Every story shared helps to point other people to the truth of God.

I have never written my testimony on this blog before, because it didn’t seem needed. There didn’t seem to be a point to it. But I know the power of all kinds of testimonies, so why would mine be any different? Why not add another story to the pile, if there’s any chance of it pointing someone to God, whether for the first or five hundredth time? If nothing else, it’s a good reminder for me.

I tend to think of my testimony in two halves, the first being my childhood and the second coming when I was about 17 which then led to my baptism.

So, let’s start at the beginning.

I would say that I have always been a Christian. I grew up with a Christian mum, and a Christian extended family on both sides (my Grandad was a Vicar). We attended a Baptist church throughout all of my childhood. I journeyed through different Sunday School teachers, youth workers, different youth groups, different Christian Youth Camps (I am a big fan!). A lot of my friends were people we went to church with. People that I’d known ever since I was born (and still stay in touch with now).

I don’t ever remember a time when I didn’t believe in God. When I didn’t know he existed and know he was important. We used to pray every time we would drive up to my grandparents (they lived about 4-5 hours away) and mum would ask us who wanted to pray before we set off. That is my first memory of praying

I never said my testimony was super interesting… But it’s still important. It’s important because it reminds us of the impact that our parents have upon our faith, how their teaching and their example can point us directly to God.

I was still attending church when I was free, but I was often attending orienteering competitions instead as they were regularly on a Sunday morning. As an alternative, I started attending a youth group linked with different churches. My sister was already part of the group and when I joined, I discovered there were also other people there that I already knew from music groups I was a part of.

Several years into attending this group, and my faith had really grown. We had discussed so many different topics, explored the Bible, spent time together in service weekends and challenges. We were part way through the Prayer Course by 24/7 prayer (the old version, which personally I think I kind of prefer) and we came to the session about intercession (I have a whole blog post & video on what intercession is!). After the session, we would always end with individual prayer and for this week the leaders encouraged us to use the song Hosanna, by Hillsong and the lyric ‘break my heart for what breaks yours’ to pray and ask God what he wanted us to be praying for.

During this time, the prayer that God put on my heart was for one of the group leaders who was struggling to start a family. I prayed for that situation and for me, there was something different during this prayer. I had always believed that prayer worked, that God heard my prayers. But was the first time that I felt at peace with the prayer that I had given to God. I felt like everything would be OK because I had turned to God.

So what happened next?

This sense of peace was what pushed me towards baptism. Having been brought up in a Baptist church, I was not baptised as a child. Personally, I was very glad to be able to choose to be baptised at this time.

My favourite part of this story, however, is that just a week after my baptism that youth leader and his family found out that they were expecting a baby!

What is your testimony? Share your story down in the comments so that we can all encourage one another in our faith. 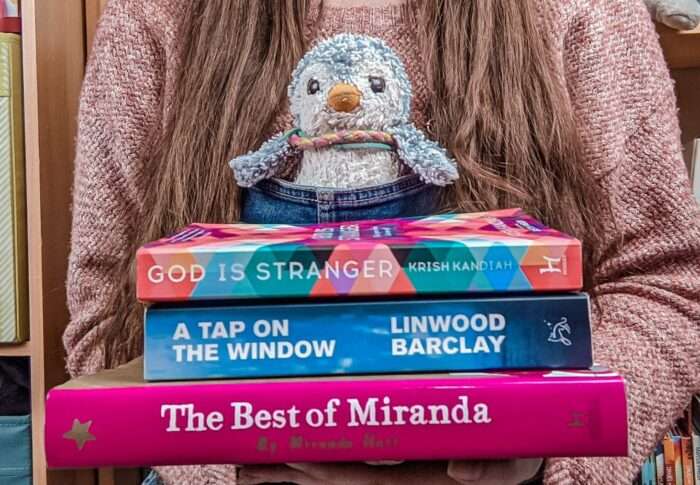 What books have you read in April this year? We are back with another monthly reading wrap up – you can find […] 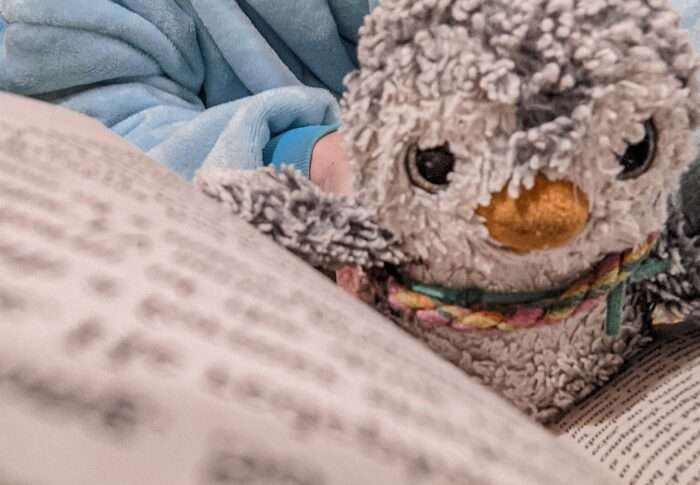 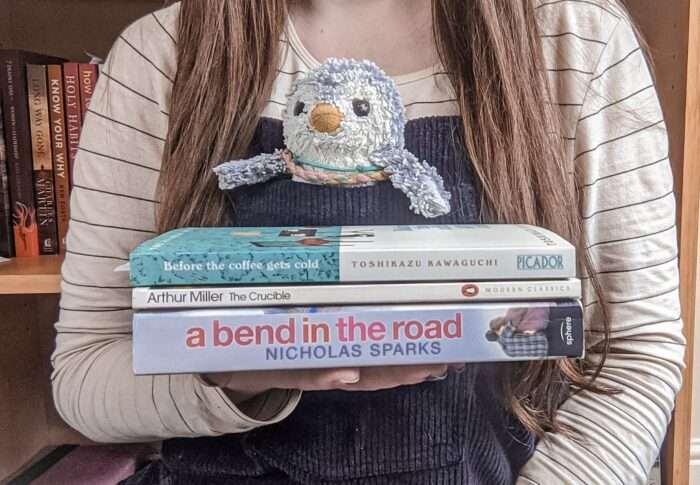 Hello! I hope that you had a wonderful month and read lots of great books in March. I had a mixed bag […] 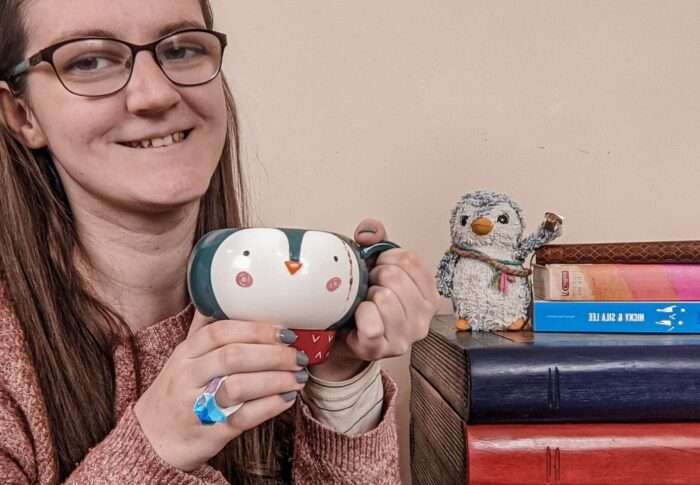 This year I celebrated my third wedding anniversary. It feels like it’s been a lot longer than three years (in a good […] 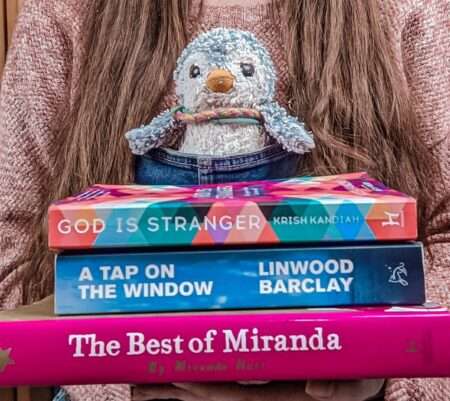 Lessons from Jesus calling his disciples

The penguin who loves to pray🙏🏼
Prayer, Exploring the Bible, Christian Life🌟
🎥YouTube: Prayer & Penguins
📚Current Read: Before The Storm

new animation🐧 The story of Jesus calming the

"Finally, brothers and sisters, whatever is true,

📚May TBR📚 Have you seen my Penguins choose

Are you taking part in Thy Kingdom Come this year?

Dear God, be with each of us as we tackle the week

what gives you hope?✨ In today's video we are e

We talk a lot about talking here. Because that's e

new blog post🐧 Have you read the story of Jesu

What are you most excited to do after restrictions

Dear God, as this week has been a National Inferti 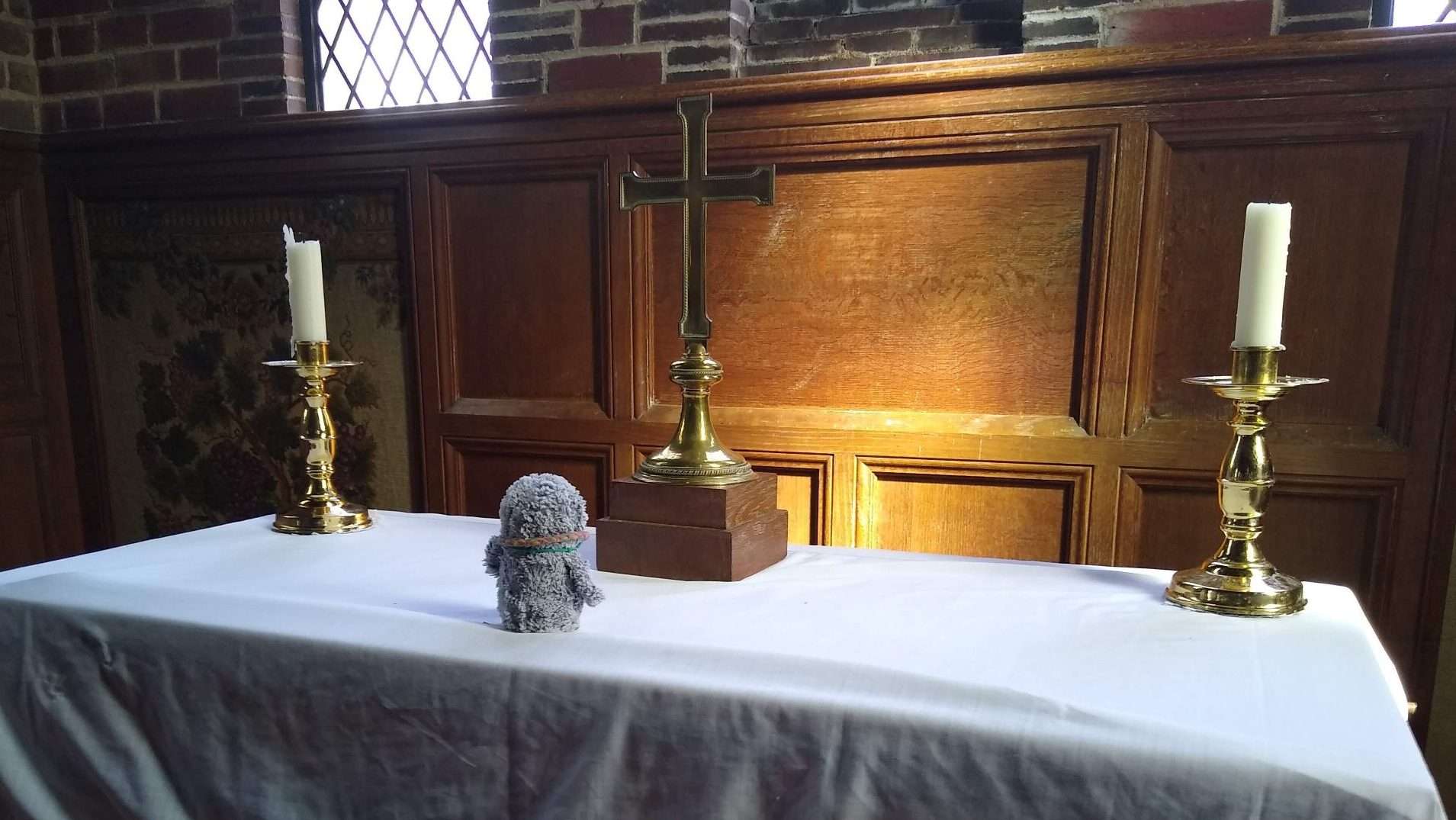 6 tips for leading prayers at church