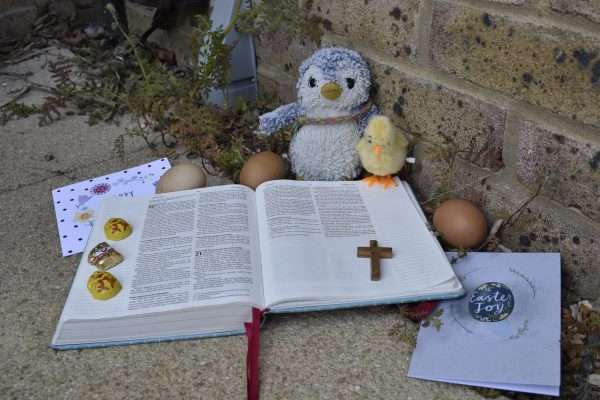 This morning at church we had a very egg-citing challenge to complete. There were three teams who each had an egg and a pile of materials they could use to protect their egg. Then, each egg in turn was dropped from the pulpit onto the stone floor below. The first team had cotton wool, bubble wrap and blankets. The second team had kitchen towel and a few microfibre cloths. The third team had nothing.

How hopeful do you think each of these teams felt about their egg remaining in-tact?

Naturally, the eggs with less protection did not survive particularly well and the third egg made quite an impressive splatter. But these eggs also help us to understand a little more of how the disciples and on-lookers felt throughout the events of Good Friday and Easter Sunday and why Easter gives us hope.

For the purpose of this blog, we’re going to be following the footsteps of a lady called Mary Magdalene.

We first meet Mary in Luke, Chapter 8. It says:

“After this, Jesus travelled about from one town and village to another, proclaiming the good news of the kingdom of God. The twelve were with him, and also some women who had been cured of evil spirits and diseases: Mary (called Magdalene) from whom seven demons had come out.”

If this was me, I think I would be overjoyed – and full of hope for the future. Just like our first egg, I would feel protected, what could possibly go wrong? What reason do I have to expect that anything bad is going to happen when I am with this man who can heal me from demons?

Fast forward through Jesus’ ministry, where Mary Magdalene continued to follow Jesus. We come to Jesus’ trial on Good Friday. The Bible doesn’t say whether Mary was present in the crowds at the trial, but it was likely that she at least knew what was going on as we see that she was there as he was led away and crucified.

How do you think she felt at this time? When things are just starting to go wrong?

I’m sure that she would’ve been very worried, scared, upset. But I don’t think that she would’ve given up hope – surely Jesus could not be sentenced to death! Just like our second egg, there is still hope, but we can see that there is more chance of damage – the cracks are beginning to show.

Later, after Jesus had been crucified and had died, a man named Joseph took his body down from the cross and laid it in a tomb. We read in Luke that: “the women who had come with Jesus from Galilee followed Joseph and saw the tomb and how his body was laid in it.”.  It is very likely that Mary Magdalene was a part of this group. She saw Jesus’ body laid into the tomb and a stone sealing the entrance.

I wonder how she felt at this point? Helpless? Hopeless? Just like our third egg lies smashed and broken; her hope was broken. Jesus was dead.

Then, we come to Sunday morning. Mary comes to the tomb and she finds the stone rolled away and Jesus’ body no where to be found. She runs for help; distressed and confused. When the others have left, she stays behind, weeping, and she meets first two angels in white, then a man she believes is the gardener. She explains to them that someone has taken her Lord away, that she is looking for him.

Now, have you ever been lost? I am only a little penguin so I am frequently getting lost in big shops like Lidl. I stop to have a look at all the yummy fishes and suddenly everyone else is gone! I waddle around, trying to spot Jenny’s feet and the trolley full of donuts and cake. But after a while I start to wonder whether she’s left without me. Has she forgotten about me and drive off home? I begin to lose hope. But then, after a few laps of the store, I hear: Arnold, Arnooooold. I spin round and there is Jenny! Those words, my name, carried relief, joy at being found and hope that I wouldn’t be waddling around the aisles of Lidl forevermore.

And it was the same for Mary Magdalene, when Jesus spoke her name, she recognised who he was and she went from a broken, crumpled egg to a new, whole, protected egg – full of hope once again for the future, even if she didn’t yet fully understand.

Today, we have the benefit of teachings passed down over many many years in the form of the Bible that explain what had happened. We have an understanding that Mary didn’t on that very first Easter Sunday. We know that in dying on Good Friday, Jesus took our sins upon himself. That he paid the price, once for all of mankind. That through his death we were no longer separated from God. We know that because he was an innocent man, having lived a perfect life, death could not hold him down. We know that he defeated death and if we choose to follow him, we will receive eternal life with him. Earlier in his life, when he was telling the disciples of what was to come, Jesus said: “In this world you will have trouble. But take heart! I have overcome the world.”

Jesus has overcome the world. He has won the victory. Our hope cannot be shaken; it cannot be smashed; it cannot even be cracked – because he is risen. 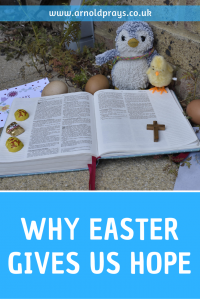 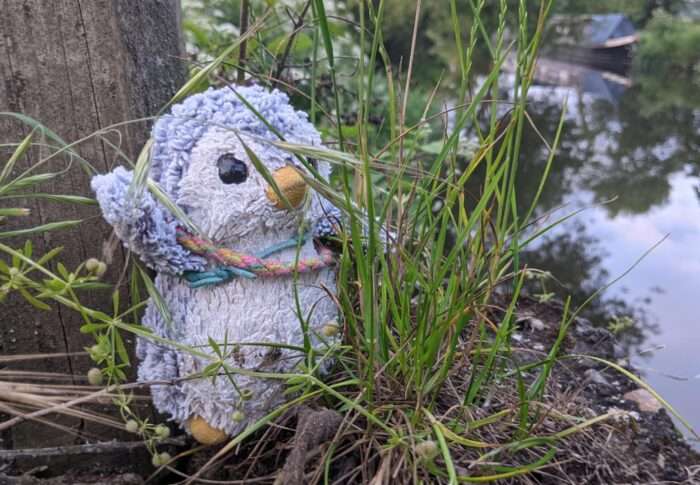 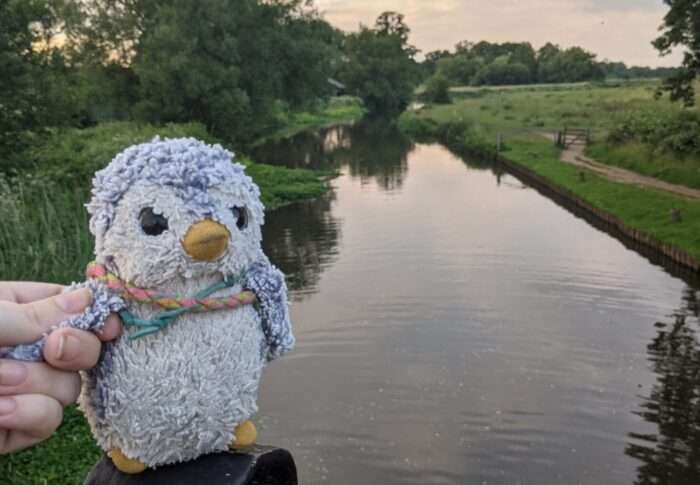 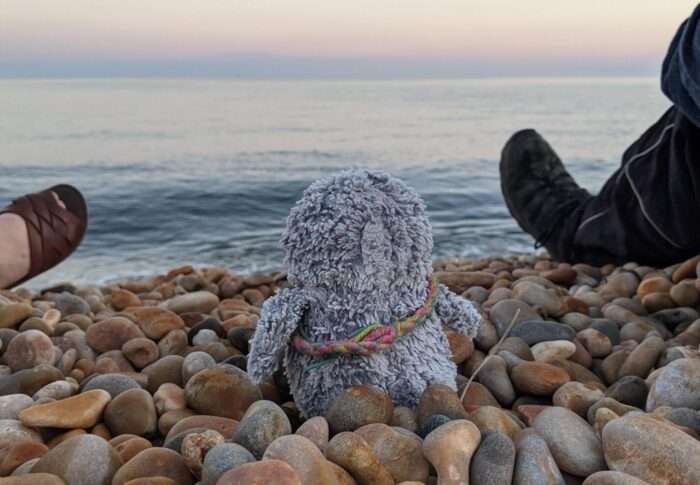 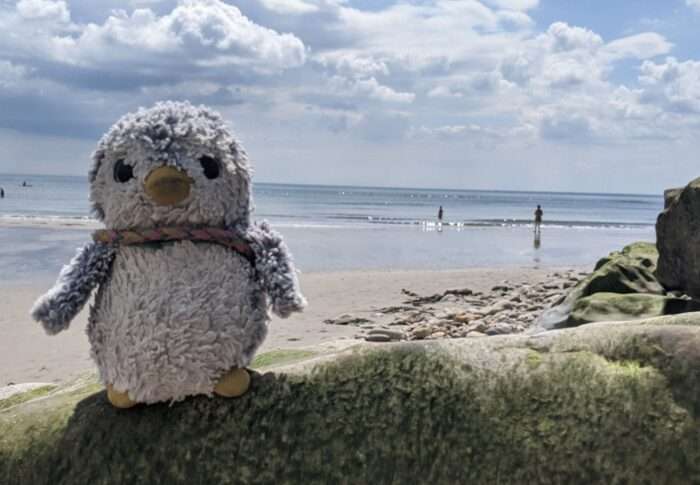 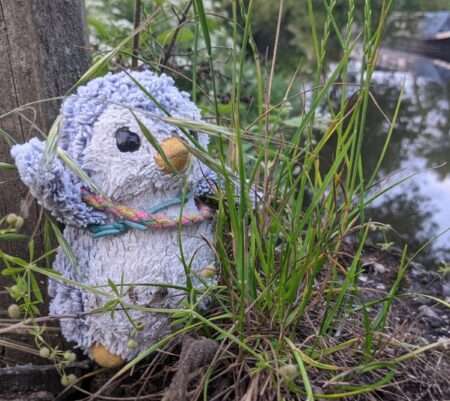 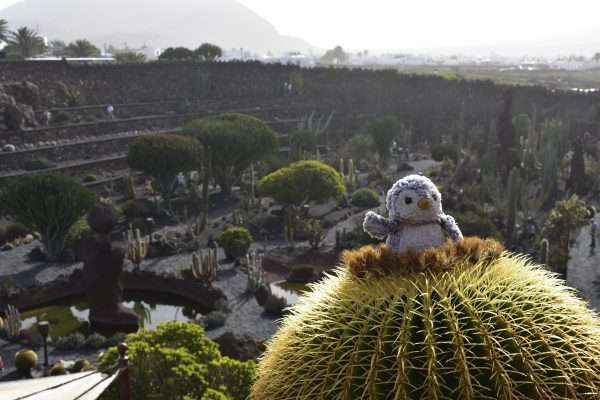 9 things the Church needs to talk about more 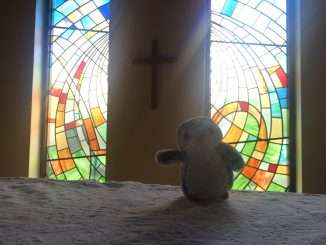