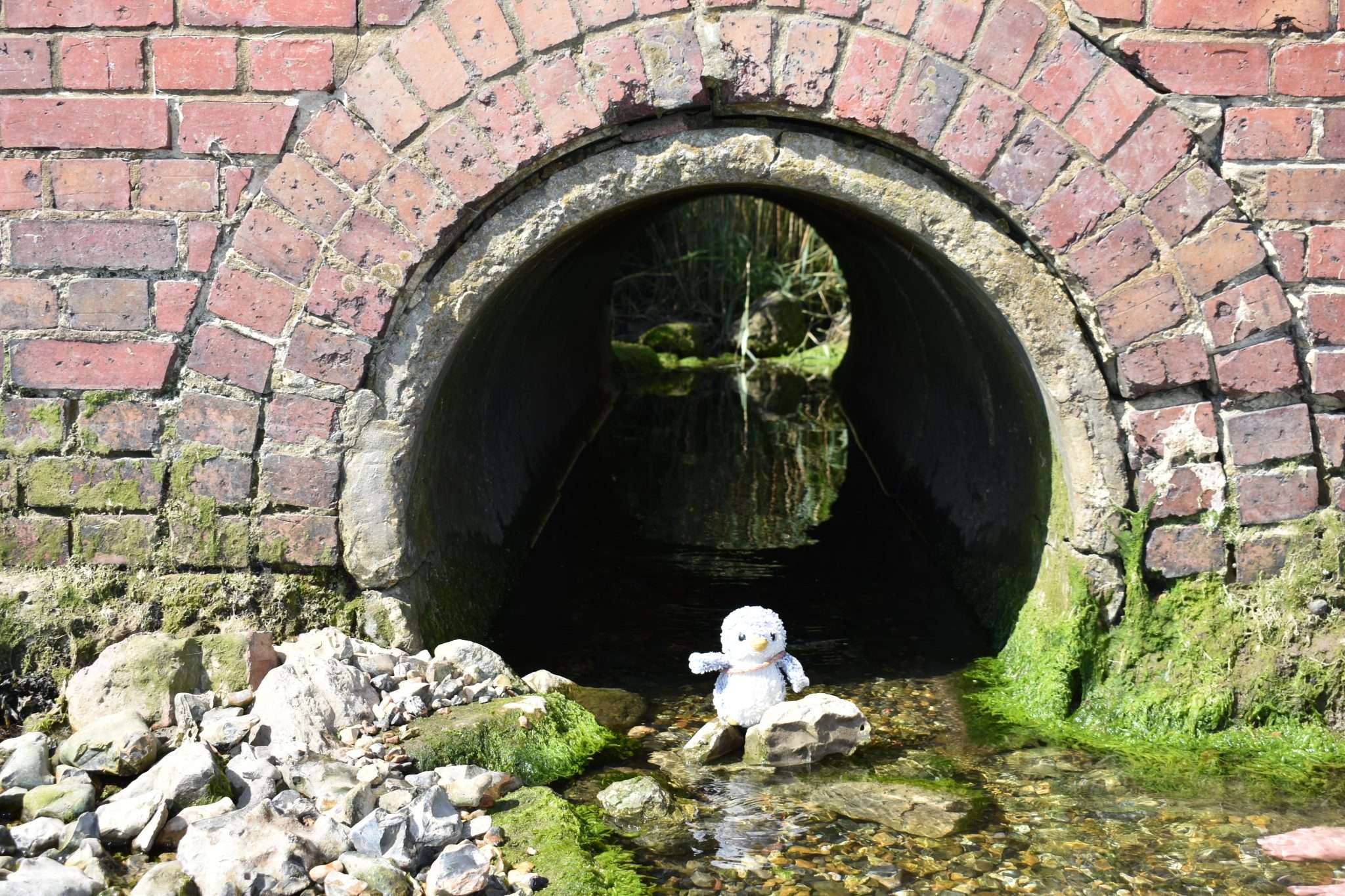 When I first think about of the word courage, I tend to think of crazy, death-defying acts such as bungee jumping or juggling fire or something crazy like that. Things that I don’t think I could ever do.

But then I found a much better example of courage: Neville Longbottom, from Harry Potter In particular, this scene. Neville was just a normal person. Mocked and laughed at but demonstrating great courage.

The Greek word for courage translates to ‘boldness’ and ‘confidence’. It is essentially the opposite of fear. This doesn’t mean that if we’re scared, we cannot be courageous; but it does mean that when we are afraid we can reject fear and step out in boldness and confidence. Just like Neville stepped out in front of Voldemort and the death eaters.

There are lots of times in the world, when we need courage. When we leave our family for university, start a new job, a new school or college. When we are entering an unknown stage of life. In all of these things we need to have courage.

For me, I’ve just moved house. I moved to a new city, a place I don’t really know at all. I’m going to have to meet a whole new bunch of people, attempt to make a good impression and do a whole load of adulty things that I’ve never had to do before like paying bills. A lot of these things are going to take courage.

The Bible talks quite a lot about courage and not being afraid, but it also gives us lots of reasons to have courage. Reasons WHY. What our reason is for being bold and confident. So, we’re going to explore 3 of these today.

“Have I not commanded you? Be strong and courageous. Do not be afraid; do not be discouraged, for the Lord your God will be with you wherever you go.”

So, Moses (leader of the Israelites) had just died and God told Joshua that he was to continue leading the people to the land that he had promised them. He was travelling into the complete unknown, whilst tackling the challenge of leading this vast group of people. But God gave him this command, be strong and courageous, do not be afraid. And the reason? Because God will be with you wherever you go.

And this is something that still applies to us today. Wherever you may be going, whether across the country to university, to a new city, to a new school, God will be with you there. He’ll be with you, helping you, guiding you, comforting you. You can still talk to him, and he still wants to talk to you.

“But even if you should suffer for what is right, you are blessed. “Do not fear their threats; do not be frightened.”

Here we are told, do not be frightened, because if you DO suffer, you are blessed. Nowhere does it say that going into the unknown will be easy. In fact, we are told that suffering is inevitable. But, say you go into a new place and you want to tell people that you go to church, or that you believe in God, or even that you want to help a homeless guy you’ve seen; and you get laughed at, or mocked; then even though this feels humiliating and painful at the time – the Bible says you are blessed. You receive a reward far greater than the momentary suffering you face.

“A time is coming and in fact has come when you will be scattered, each to your own home. You will leave me all alone. Yet I am not alone, for my Father is with me. “I have told you these things, so that in me you may have peace. In this world you will have trouble. But take heart! I have overcome the world.”

Here, we see Jesus talking to his disciples about a time when they will be scattered and leave him, thrown into the unknown. This in fact, is the last time Jesus speaks to his disciples before he is arrested, trialled and killed. He knows that their fear will scatter them, that they will have no idea what is going on. But he says, “take heart, I have overcome the world”.

Here, we see in my opinion one of the greatest reasons that we can have courage when we move into the unknown of the future. I have overcome the world. By dying and rising again, Jesus defeated death, he defeated sin, he defeated evil. Wherever we end up, whatever situations we find ourselves in, we have nothing to fear because Jesus has already won. There is nothing left to destroy us so what could we possibly have to fear?

So, as we go out from here, into whatever the next few weeks and months hold for each of us. Let’s have courage to share our beliefs, to find a Christian community and to just be the people God made us to be. And let’s remember our reasons to have courage: because God is with us wherever we go; because even in suffering, we are blessed; and because Jesus has already won the victory. 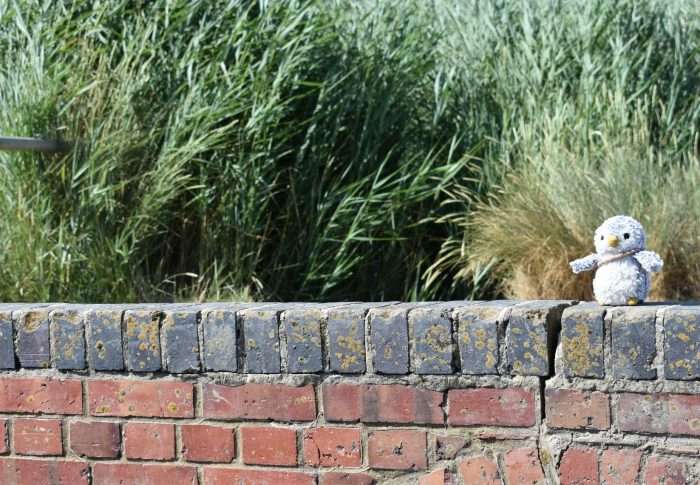 This blog post is adapted from a Pentecost sermon I wrote back in 2017! On Sunday, we celebrated Pentecost – the time […] 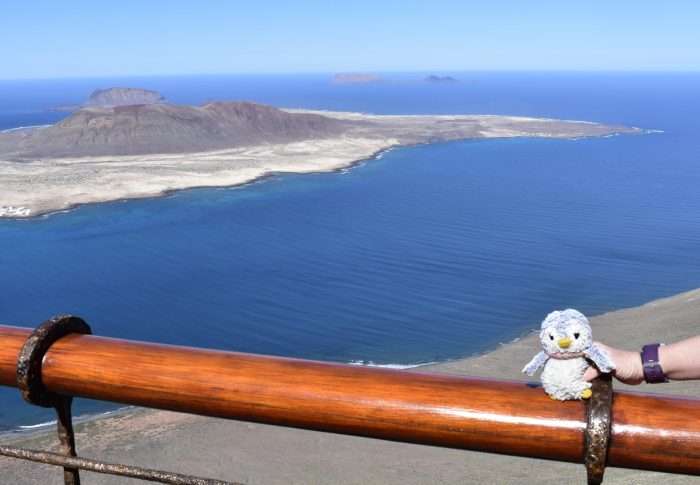 Fear is everywhere. I think fear has always been a huge part of our human lives, and the current pandemic is only […] 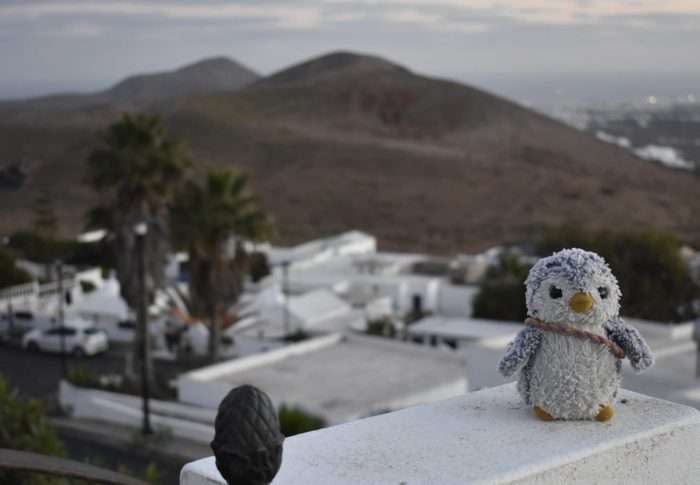 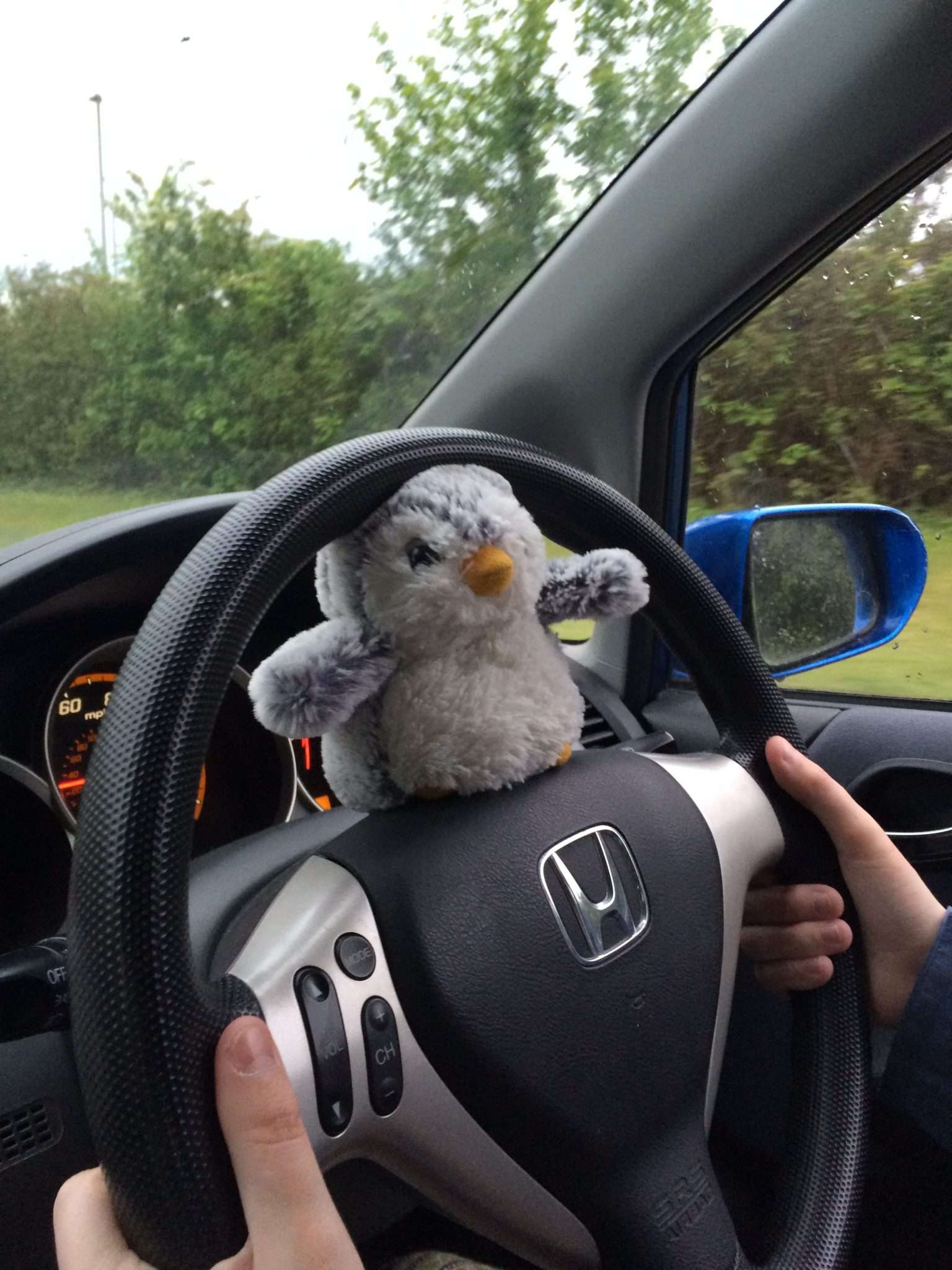 Have you heard of Holy Habits? Over the past weekend, we have been away at Cliff College, in Derbyshire for a retreat […]


Thank you for this post it was very encouraging, I have been praying along the same line of boldness lately.


I love the visual. And the fact that courage is a topic I’m studying right now … very timely. Thank you.


You are always so encouraging and have great insights! Loved this and very timely for me!


Thank you! Glad this post could be valuable to you! 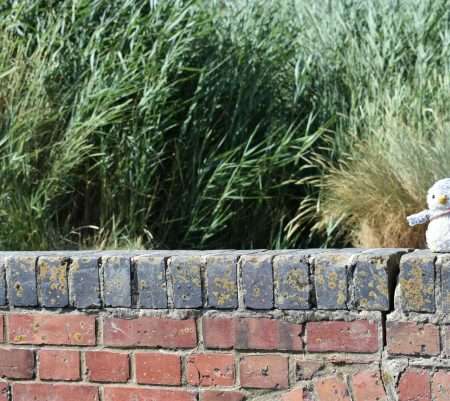 Who is the Holy Spirit?

Who is the Holy Spirit?

50 ways to pray for five

How to deal with disappointment

No matter how you have been responding to the even

NEW BLOG POST🔥 With so much happening around t

As we come to the end of @thykingdomcomeprayer tod

Do you ever want to pray, but just have no idea wh

Sometimes there are no good words. Sometimes you n

During this time of not being able to worship in o

This week is Mental Health Awareness Week and I th

Tomorrow we celebrate Ascension, and I think this