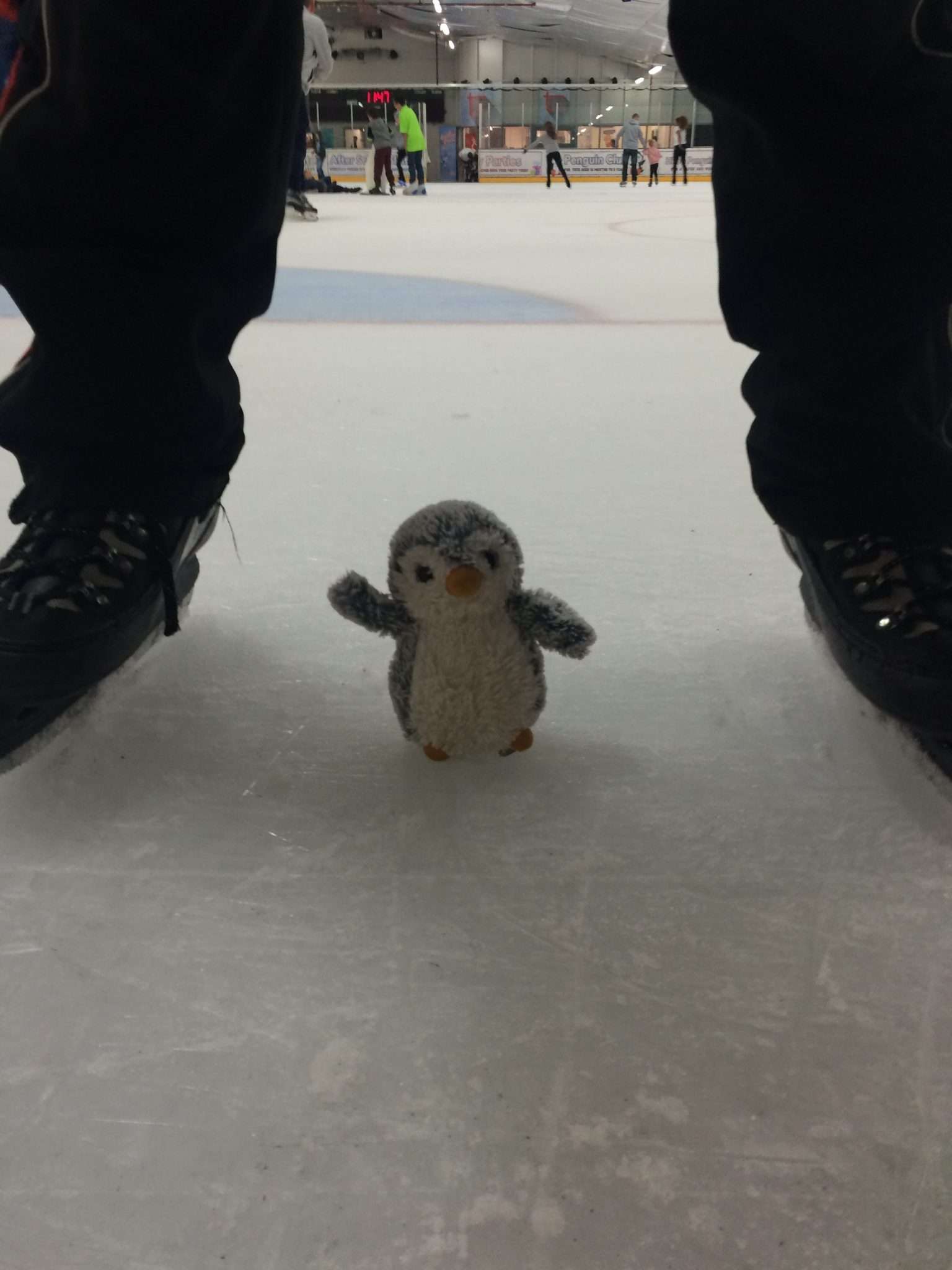 During New Wine, whilst working on Pebbles, each afternoon the whole team would gather together for about an hour of “Team Time”. During one of these sessions, the pastoral team led us in a time of prophetic prayer.

We began by splitting into pairs, when we were advised to join with someone who we didn’t know very well. We were then told to spend time in prayer, asking God to give us an image for the other person. In this first section, we were told to specifically ask for an animal in a certain weather condition (e.g. A lion in the rain). This wasn’t done to limit what God could say to us, but to help us focus on what this was – I don’t know about anyone else, but when I’m spending time purely listen to God, my mind immediately runs wild and I struggle to stop myself imagining 100 different things that God could be saying.

Having spent some time in prayer (as long as each pair felt they needed), we then fed back to our partner. The image I felt that I had been given was of a stag moving out of mist, an image that she felt really spoke into her situation and gave her some confidence moving forwards. The image that my partner had for me was of a giraffe running across a desert before reaching up to eat some leaves.

The second part of this session was to spend time asking God for a specific word, and then to write it down for the other person to keep. This time, I felt that I had been given two particular things, both of which I saw in both word and image forms. The first of these was calm, visualised by a sailing boat on a calm sea, whilst the other was joy, visualised by a bouncy castle (naturally). The words I received were ‘Peace’ and ‘Time’. Time was something that really spoke into my situation at the time, as I was looking for a job and debating how much time I should take in applying for such job (should I be picky or should I apply for everything I see?) and how much time I should fill with this job.

Personally, I have sometimes struggled to differentiate between what God is saying and what is my own imagination trying to make something up. What I have learnt is that actually, God can use our imaginations. Not everyone hears messages from God in a clear, unmistakable way, but God made our imaginations – so why wouldn’t he use them as a way to talk to us?

This was a really interesting and powerful way of specifically praying for prophetic words and images about another person. Hearing from God through other people has been a repetitive theme through my life recently so I definitely think this is something worth doing, whether you are asking for images/words for yourself, a certain situation or for another person. 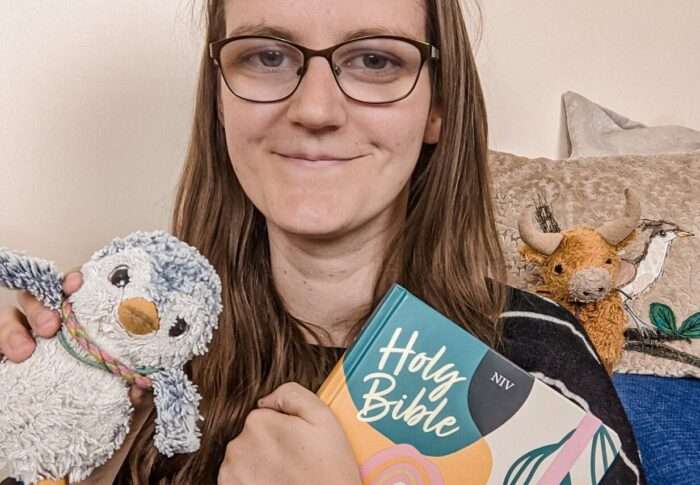 Have you ever heard someone say they pray scripture? Sounds pretty fancy right? Wrong! Praying scripture is actually a super simple concept […] 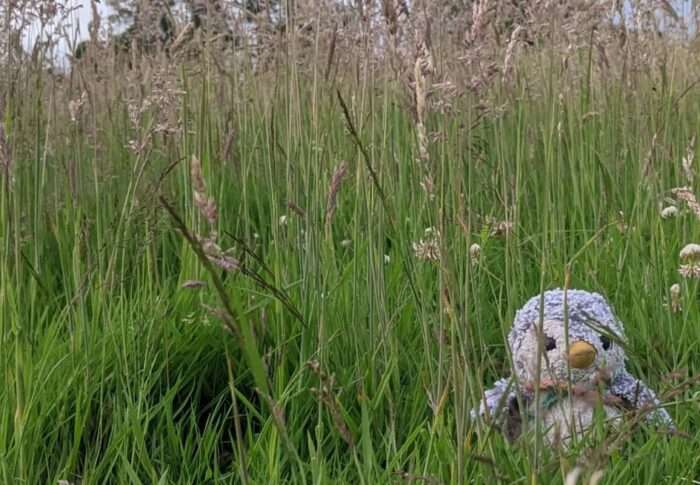 Hello friends! Today I want to encourage you to pray for the conservative leadership race. Wherever you fall on the political spectrum, […] 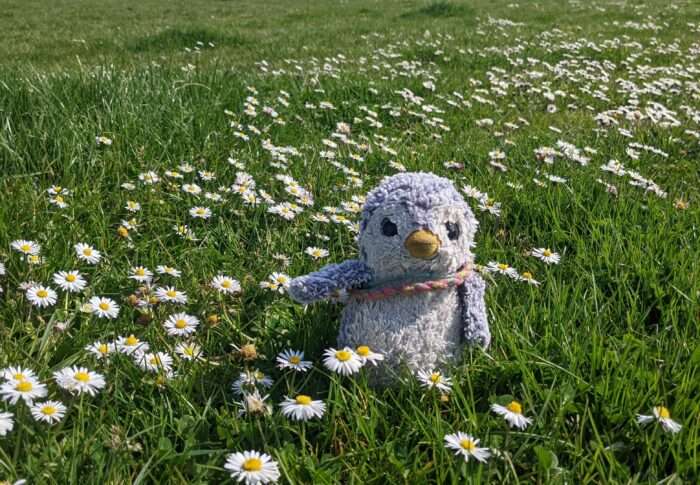 In celebration of 70 years of service, today we are sharing 5 prayers for The Queen’s Platinum Jubilee. In 2022, Queen Elizabeth […] 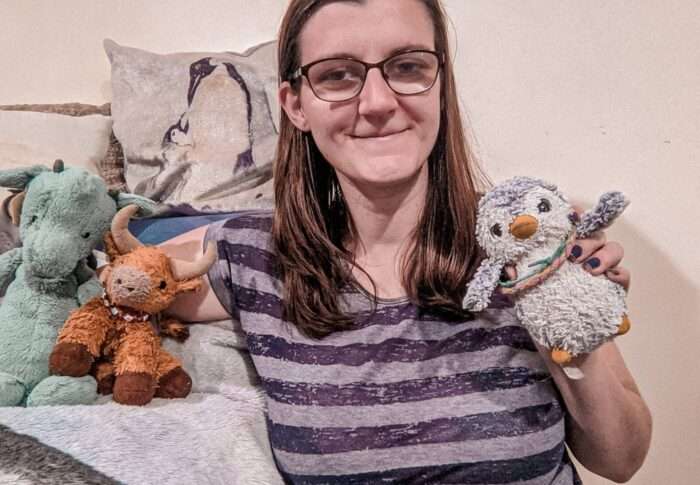 
That’s SO true Arnold.
God seems to be sending words and images thick and fast these days
Wonderful message at 11.15 today–thank you 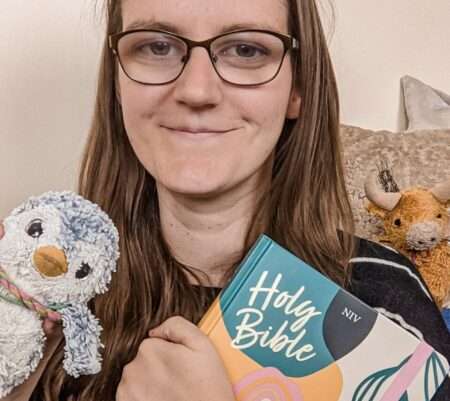 How to pray scripture: A step-by-step guide

How to pray scripture: A step-by-step guide

Lessons from Jesus walking on water

How to pray for the Conservative leadership race

Helpful tips for taking your baby to church 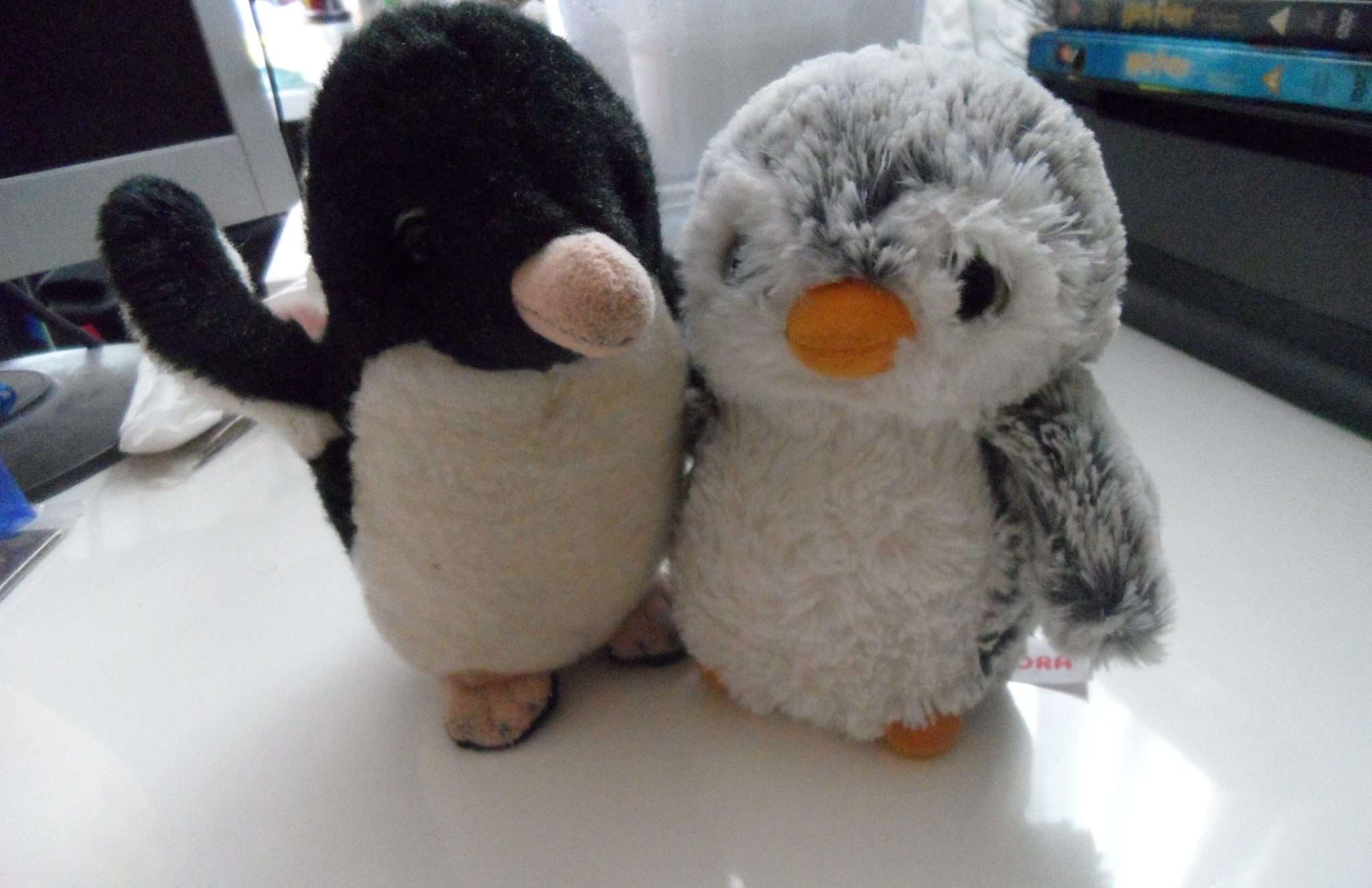 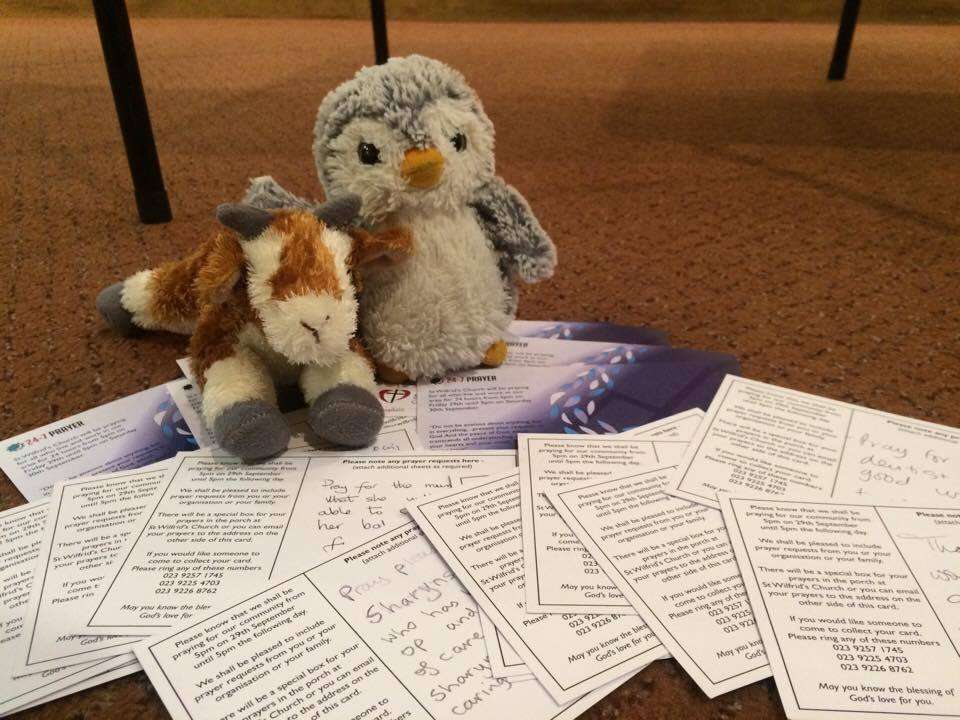